Verco originally started business in 1912 but has been trading under the Verco name since 1990. They are one of the largest manufacturers of office seating in the UK but Verco chairs have also been produced in France, Australia and the United States.

Verco have an extensive range of desks, task seating and contract seating products and have worked with some of our best designers such as Simon Pengelly and Roger Webb Associates. 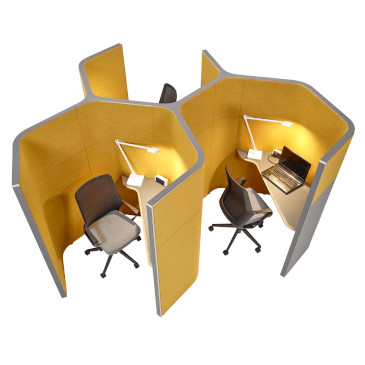 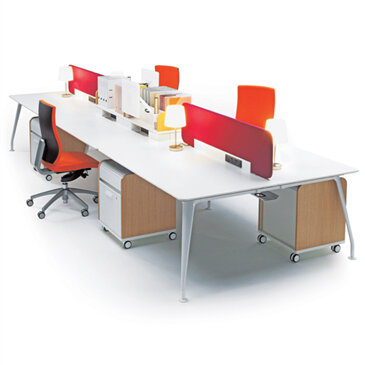 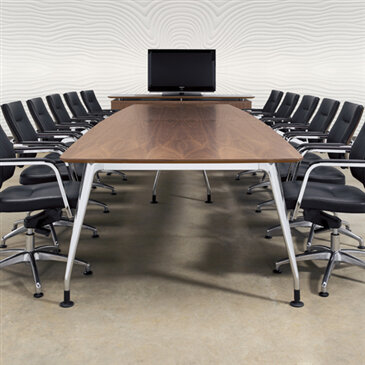 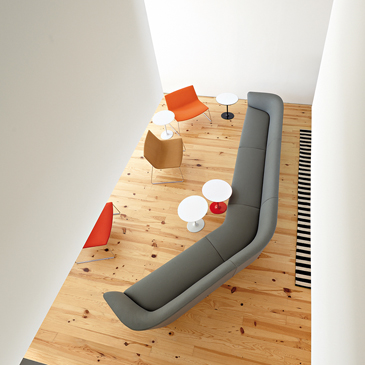 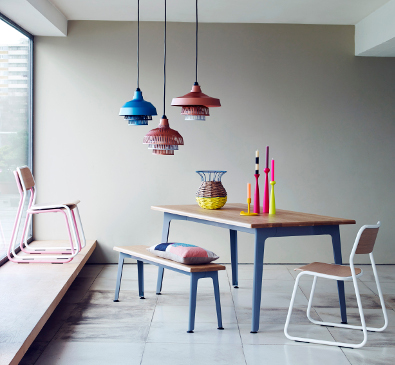 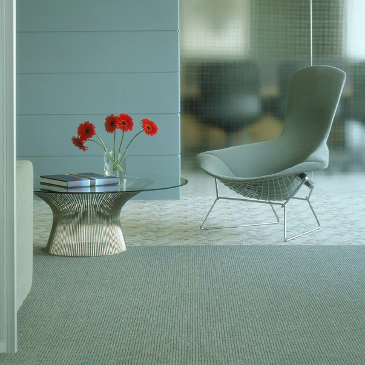 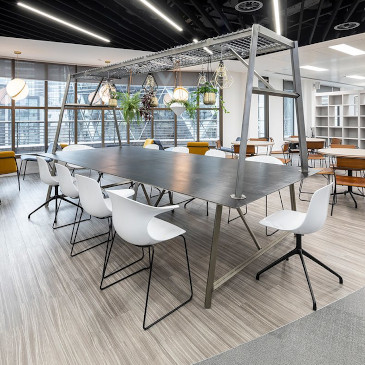 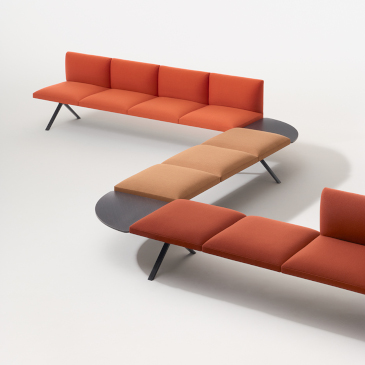 How WE work
Our Core Values
WE come recommended

If you would like to know how we can make your commercial furniture project a success, read more about the way we work or you can email us for more information.